Apprenticeship works not just for young people starting out in their careers; it can also serve people like Josie Johnson, who need to change careers later in life or who need to boost their skills. When the two businesses she shared with her ex-husband in Morgantown, West Virginia, closed, Josie struggled to find employment that would support her and her three children.

A call from her mother changed the trajectory of her life: Josie’s mother told her about an ad she saw in the newspaper for the West Virginia Women Work (WVWW) program, which is designed to prepare women for a career in the trades.

She applied and was accepted into WVWW’s construction pre-apprenticeship program. Over the course of 11 weeks, Josie received hands-on training in carpentry, electrical wiring, and plumbing, as well as “career readiness” preparation, such as how to write a resume and do well in an interview.

Upon completing the program, Josie was quickly accepted into a six-year apprenticeship sponsored by the United Union of Roofers, Waterproofers and Allied Workers in Parkersburg. As an apprentice, Josie was hired by Kalkreuth Roofing and Sheet Metal in Wheeling, a major roofing contractor.

Josie completed her training requirements and finished the apprenticeship program early by working as much overtime as she could. With Kalkreuth, she has progressed from a journeyman roofer to a foreman, a position she’s held since 2015 and one that enables her to provide for her family. Josie is proud to be the first female foreman at her company.

“My confidence level is higher than it has ever been,” said Josie. “I hope more women get into the trades, and I hope unions continue to give more women the opportunities I was provided.”

There are more than half a million apprenticeships across the country, with more opportunities added every day.

Briar Gibbons is a former public affairs intern with the department’s Office of Public Affairs in Philadelphia. 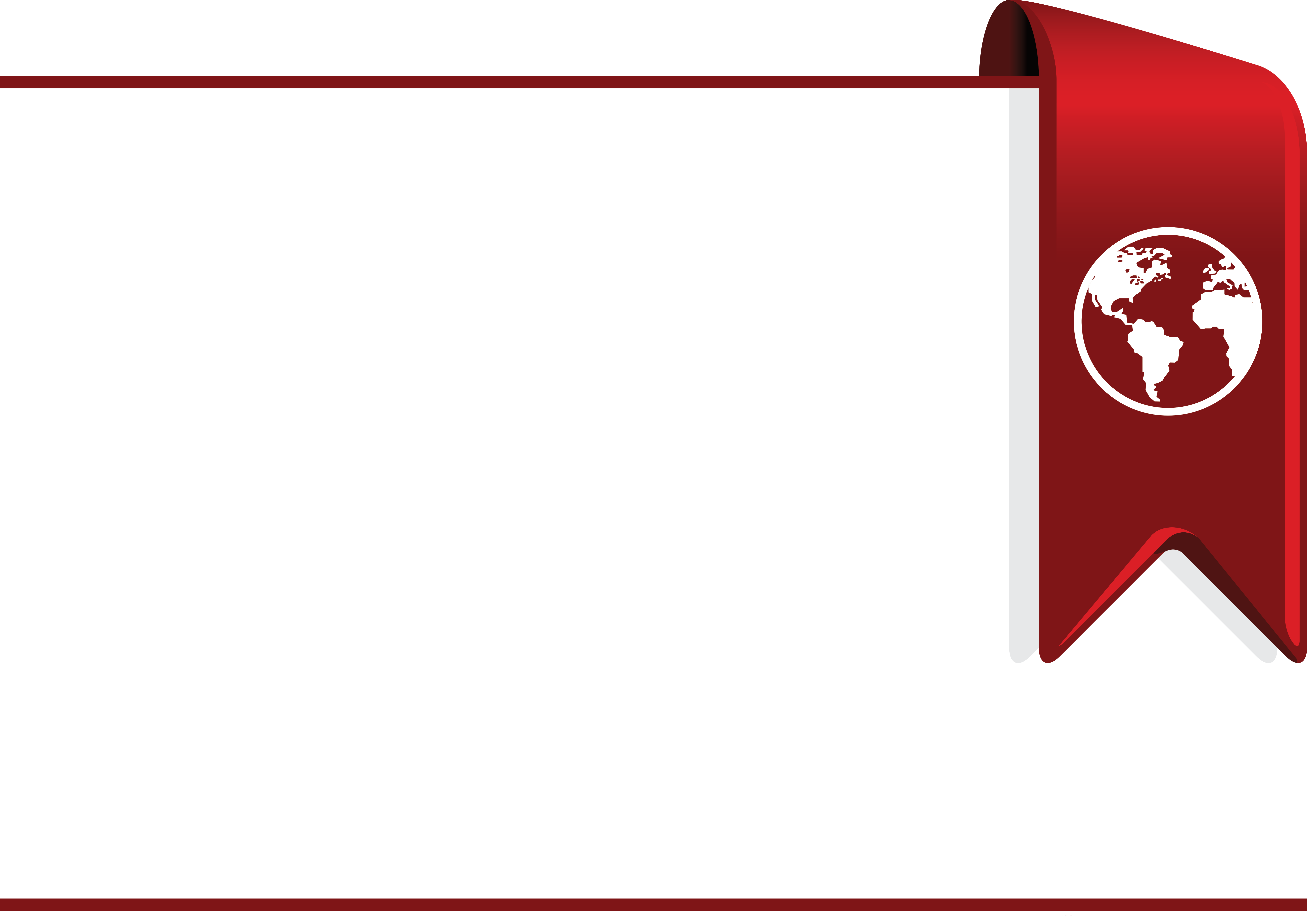